About Me (tell us a little bit about yourself):
My name is Sanjay Khetan, married, we consist of three persons in family, myself, spouse and 14 year old son. In occupation of little service in little company for livelyhood for my enitre family. Do believe in Karma, Am Hindu and always treat the Buddhism as the part of Hinduism. I do believe in to accept all goodnesses from all religions and to follow suitable path according to my home area conditions. Do believe in spiritual development of the persons. Nam Myoho Renge Kyo.

I am the deepst level of my Prana I am none when compared to any matter and no matter in this Universe.

"All that exists in the three heavens rests in the control of Prana. As a mother her children, oh Prana, protect us and give us splendor and wisdom." Prashna Upanishad II.13


When thou was little girl,

The wandered all nature,

And immense pleasure in,

This world thy bloomed,

And heard chimes of weather.


None thought the arts thy,

Is on paths of elevation,

The entity of thou…
Continue

The Dance With Own Dogma (Poem)

The Dance With Own Dogma


The eyes are ripped now, to the smile of the ripper,
Mine inner smile now to the cause, effect is proper…
The entity mine understands the entity yours now,
It’s the give and take, all the barter exchange now.

The ripper says what you sow you will reap it now,
The law of respect says its give and take evolution…
The tender soul touches…
Continue

Cerebro-heart is not well, the time to grieve,
The Dawn brought me worry & sorrow,
It abandoned kid’s camping of tomorrow,
The city is under attack nothing heals.

The night fell on the city innocent killed,
Fire did play its game, the city is framed,
The forces evil side danced the dance,
The Dogma wondered on no-beat,…
Continue

A bottle of water, pure water,

It satisfies my thirst of…

I am Mrs. Julia Hockner, an aging widow suffering from long time illness (Esophageal Cancer). I have some important information (charity proposal) for you, May God continue to bless you, Please reply (JuliaHockner44@gmail.com) for more details.

your sister in the Lord,
Mrs. Julia Hockner.

Yes, I realize things are bad all over the world. What concerns me is if the US tanks financially. Yes, I can go out in the woods and pick berries and hunt for rabbits and fish. What really worries me is that all of our financial institutions are interwoven globally.

I am a pretty good history student, I used to grade history papers when I was an undergrad. I remember what was the tinder that caused Germany to commit their madness under Hitler. It was economic depression. In my deepest heart, I hope America is not becoming the monster we once fought.

And for that I chant 'nam-myoho-renge-kyo'. I chant it for myself and all peoples of the world, yourself included.

May peace and love fill you and your family's life. 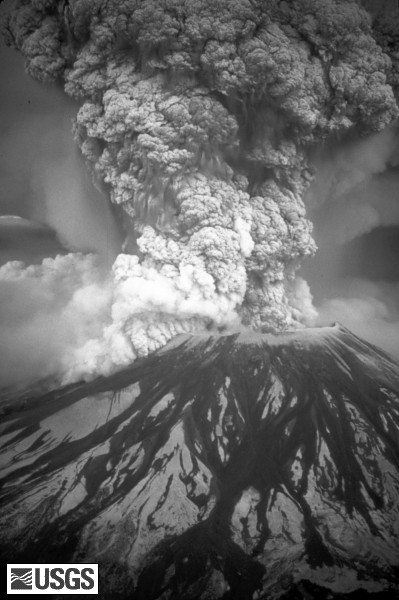 Yes, I have been told Oregon is heaven on Earth by my fellow North Americans (Canadians and peoples from the United States). However, we do have our problems just like everyone else.

We have the highest unemployment rate in the nation, our dollar is tanking, there are children here who are starving (for the first time in American history), yet I have optimism thanks to our new President, Barack Obama.

I've been reading Ikeda's book, Unlocking the Mysteries of Birth and Death, and when he talks about the 10 Buddhist worlds, I was struck about how our former President, George W. Bush, has absolutely no conscience for anyone, including his own citizens. He is stuck in the world of animality. Nonetheless, I pray for him, hoping he will see the light, in spite of the travesties of justice he has done around the globe.

America needs some serious Daimoku right now. Please send a prayer to your brothers and sisters on the North American continent. Because if we fall, it would mean chaos for the entire planet, financially, and perhaps militarily.

May a thousand Buddhas protect Obama, he is our last hope.

Here are some more pics of the area in which I live. Mt. St. Helens is included, although technically it is in Washington State, it is right across the river from Oregon. I still remember when it erupted big time, it was a week before my 11th birthday. The other one is of the city skyline with Mt. Hood (also a volcano) in the background. 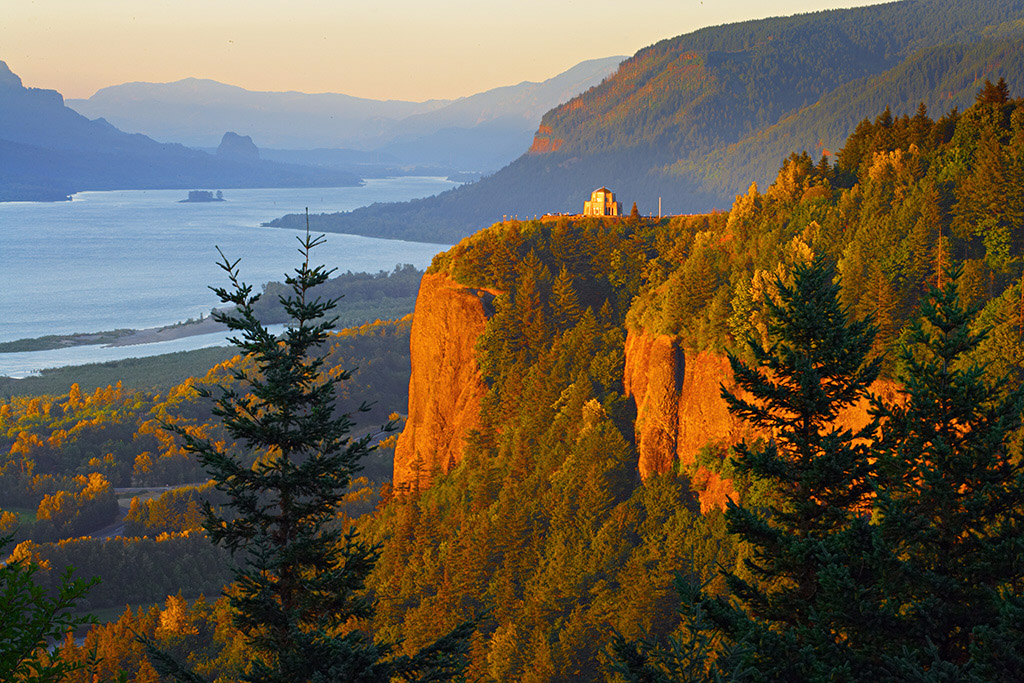 Greetings Sanjay -
Here is a photo of the area in which I live. If you would like, please send me a photo of Mumbai. I have a very good friend who was originally from that place, although I have never been there.

Your friend in Oregon,

Have you ever heard of a man by the name of Joseph Campbell? He was a student of both Buddhism and Hinduism, could read and write Sanskrit fluently, as well as Latin, German, French and English.

This man was my original 'guru', one might say. Before he passed into the next life in 1987, he wrote prodigiously about the meaning of life and Buddhism and Hinduism. What I know about kundalini, I learned mostly from this man.

Yes, please feel free to send me more information about it.

I am a Naturopathic medical student (2nd year), and we use a term called the 'Vis'. Now that I am halfway through my training, I realize this is exactly the same thing when Buddhists talk about the Qi, or when Yogis talk about Prana. It would be nice to compare notes.

May the Vis Be With You -

joanna jacobs said…
i bow in reverence back!

Craig Karls said…
Yes, I love the caduceus of Hermes / the illustration of the Ida and Pingala of the Kundalini rising up through the spine of power. In addition, I am a Naturopathic Medical Student, so I guess there is a connection there too.

Srividya said…
Hi Sanjay , its good to see a indian member in this site. India is growing. Proof of the law!!!

Please listen to the lecture from Soka University of America that I just added to my profile in my music section. You can hear more such lectures now podcasted from www.soka.edu

Neil said…
Man, that's a stark image! So much suffering exists in the world. I guess its about sharing our faith and its abilitry to change destiny with integrity and offering great dignity to those we want to help through direct action. Welcome to the site!

Maurice Major left a comment for Toshizo Saejima
"Thanks for having me."
Saturday

Maurice Major is now a member of SGI Buddhism (.net)
Saturday
Welcome Them!

Dani Maron-Oliver is now a member of SGI Buddhism (.net)
Jun 23
Welcome Them!

Shannon A is now a member of SGI Buddhism (.net)
Jun 16
Welcome Them!