to take over Gajokai duty

I was an YMD members until August, and now I am MD member from September. And I will retire Gajokai on January 31 (40 years old). ...

So I teach my Gajokai members many things very hard; such as "to check Kaikan carefully", "to protect Kaikan during emergency", "to attend members using wheelchair", "behavior near the gate", etc... When visitors arrive at Kaikan, the first impressions of Gajokai members are very…

I've been practicing for about 4-5 years. Got introduced by a college friend. I didn't face any huge challenge during my practice; neither I had great faith when I started to join the meetings at my area. I decided to participate because I wanted to enlarge my social network besides thinking that SGI seems to be a great society in fostering people into becoming capable.

My faith level was okay throughout the years, chanting was okay, on and off sometimes, and I chanted more…

I am enjoying a movie called 12 Wishes for Christmas that is totally Buddhistic.  A women seeks a Life Coach on the advice of her best friend because things are not going well for her.  Her life coach turns out to like a fairy godmother granting her 12 wishes, with the disclaimer to read the fine print.  This woman squanders her wishes, on whims for her friends, and material excesses after being told to be careful. Of course, the fairy godmother appears in her life after she squanders her…

The True Aspect of All Phenomena A society that has sacrificed so much to material wealth that it has forgotten the human heart and the better human aspirations degenerates into something compassionless, doctrinaire, ignorant and ultra-conservative.  When this happens fundamental solutions to calamities become impossible.  If we protect the truth and are resolute,  we are capable of creating peace and prosperity.  And the truth we must protect ought to be high and great.

Our great truth -- the thing that we must…

section of the Hoben Chapter (as I would have Nichiren comment)

This is something I put together a while back by putting quotes from the Writings of Nichiren Daishonin after sections of the Expedient Means chapter of the Lotus Sutra. It's not a real commentary. You could look at the Ongi Kuden for a commentary by Nichiren.
"At that time the World-Honored One calmly arose from his samadhi and addressed Shariputra, saying: "The wisdom of the Buddhas is infinitely profound and immeasurable. The door to this wisdom is…
Continue

Please visit carmens1stopshop.com if you tend to shop online. I recently opened up my online store through Amazon. I am so excited. This is networking at its best. :)) Happy holidays to all.

To the Women Division and the Young Women Division, whom SGI President lauds as the Soka women behind the eternal growth of the SGI, President Ikeda dedicated the following guidelines:

NO matter what may happen, pray to the Gohonzon and chant daimoku resolutely, and everything will surely be resolved. In any event, along with your prayer to the Gohonzon, your powerful determination or ichinen will become your fundamental guiding force in all life's battles.

Daisaku Ikeda re: Pray that all the Heavenly Dieties 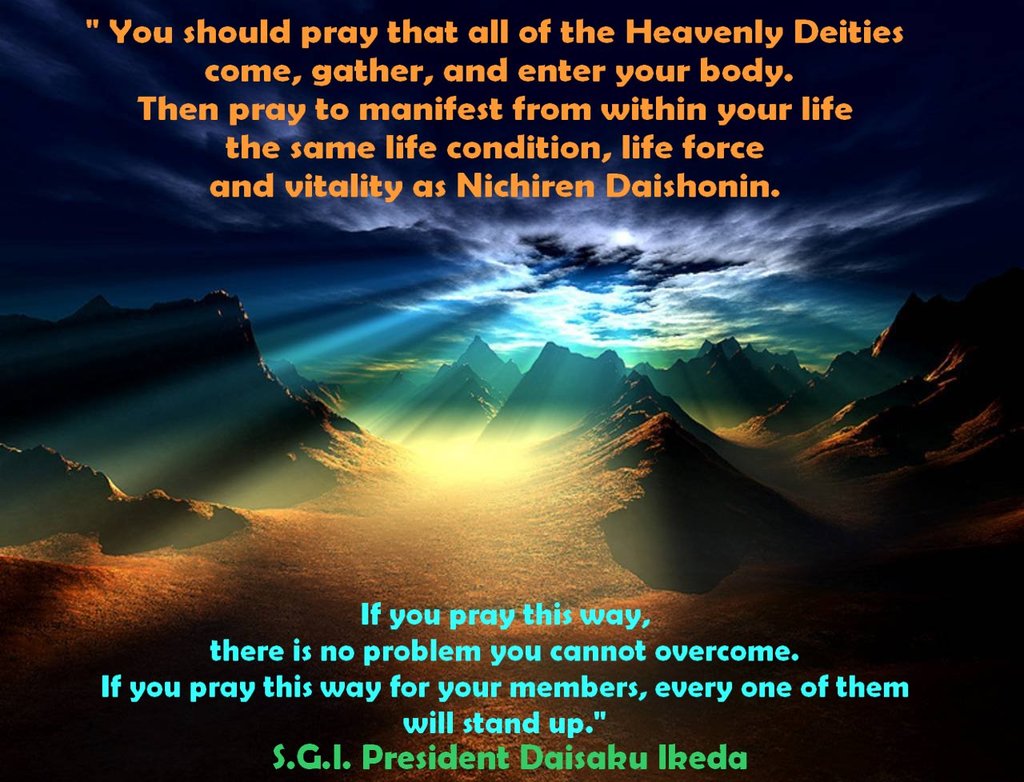 From The Flowering of Creative Life Force - Daisaku Ikeda 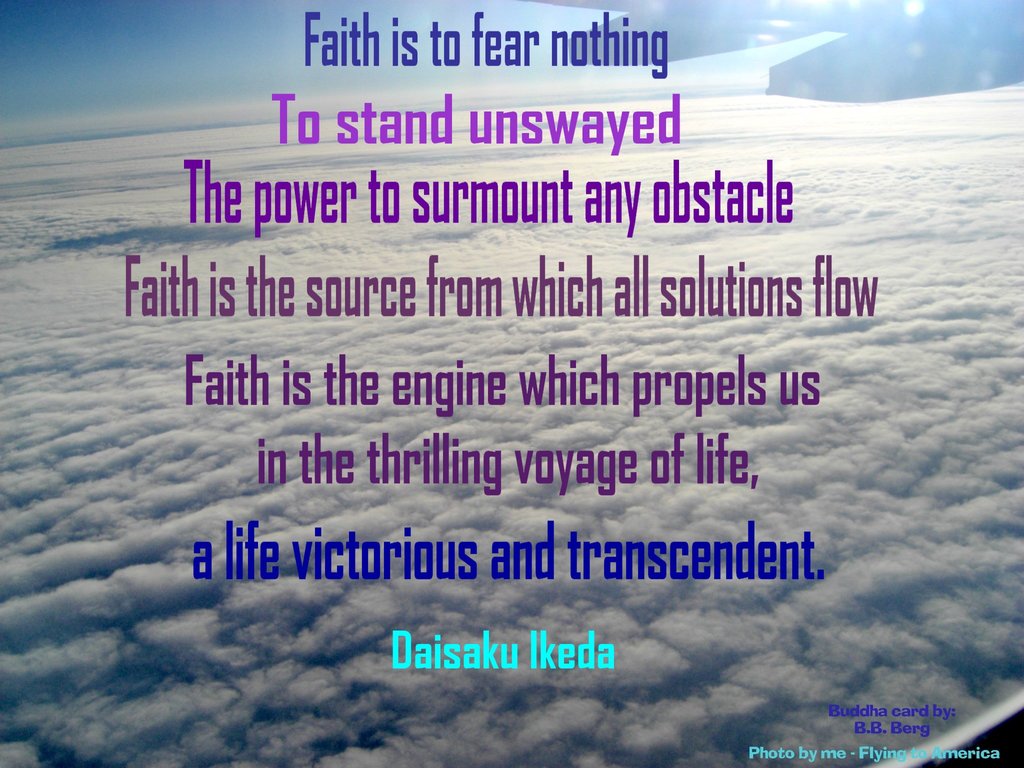 Live with the Dancing spirit - Daisaku Ikeda These excerpts are from "Buddhism Day by Day: Wisdom for Modern Life 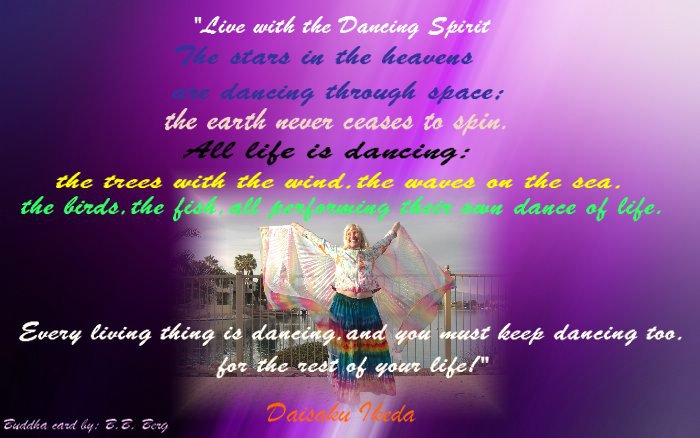 It looks the world is getting into long financial uncertainty that nobody can correctly predict what is the right direction toward the future success. Japan is not an exception. Even newly graduated male students face historically chilling weather in job hunting.

Under such condition, I got a super job offer from the international manufacturing company, that ensures higher salary and opportunities to travel oversea, two days after I visited my friend for…