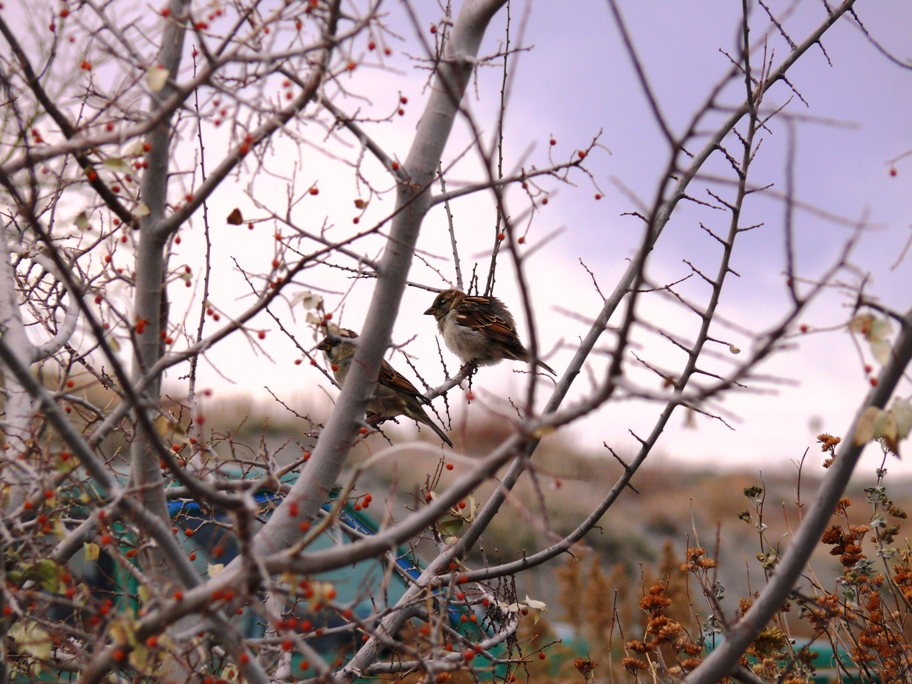 July 4, 2015 4th July, NO one has become great without a struggle. All of life is a struggle. Only those who have faced and triumphed over adversity possess genuine greatness; without this struggle, no matter ho… Discussion July 4, 2015 3 Likes

May 24, 2015 24th May, WE live in the realm of human beings. By the very nature of that realm, there are no obstacles in it that we, as human beings, are unable to overcome. What is more, we uphold the great Mys… Discussion May 24, 2015 3 Likes

December 21, 2014 21st December, BUDDHISM is victory or defeat. Life is a struggle. Those who continue to burn with the spirit of struggle will triumph. The presence of this spirit in essence indicates one's victory… Discussion December 21, 2014 2 Likes

photo Nichiren first Daimoku 1 Like September 20, 2014 20th September, LIES, no matter how small, the malign and discredit the just must not go unchallenged. It is crucial that we thoroughly expose all malicious false propaganda and defamatory statement… Discussion September 20, 2014 2 Likes

April 15, 2014 15th April, BUDDHISM is reason, and even though you may embrace faith in the Gohonzon, you cannot progress without making effort. Rather, because you practise this faith you should redouble your eff… Discussion April 15, 2014 2 Likes

Writings of Nichiren - your favorite quotes

Group Writings of Nichiren - your favorite quotes 17 Likes August 22, 2012 August 22. WHEN you reach old age, you know in your heart if you are satisfied with your life or not. No one else can know this or decide it for you. The great challenge we face in our rapidly aging… Discussion August 22, 2012 1 Like

March 14, 2012 March 14. No matter what one changes, the world will never get any better as long as people themselves ---- the guiding force and impetus behind all endeavours ---- remain selfish and lacking in comp… Discussion March 14, 2012 2 Likes

N. A. Sekiyama added 5 discussions to the group "To My Friends"--daily guidance based on Pres. Ikeda's recent guidance

The BRG is an SGI-USA special interest group that was started in Riverside California in 2009. We…See More
Thursday
48 Comments 8 Likes

Janine Murphy left a comment for Toshizo Saejima
"Thank you for your welcome.  I look forward to sharing and reading other member's shares…"
Thursday

Janine Murphy is now a member of SGI Buddhism (.net)
Thursday
Welcome Them!

WOW MON 2020--Let's praise our children for their diverse individuality and talents and enable them to express themselves freely and naturally!

TMF SUN 17 MAY 2020--Happiness is not one's sole domain, nor is unhappiness reserved for others

N. A. Sekiyama added 5 discussions to the group "To My Friends"--daily guidance based on Pres. Ikeda's recent guidance